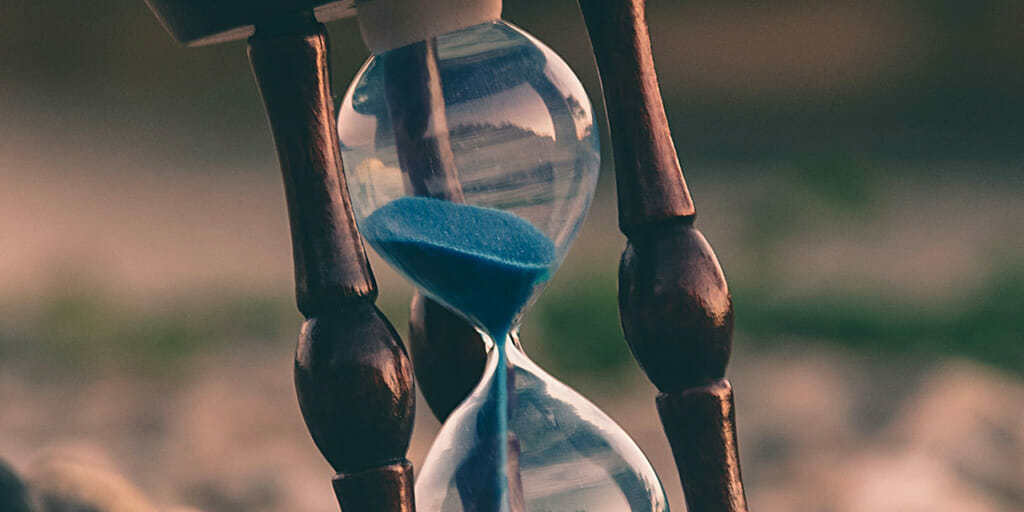 in PR & Executive VisibilityEach year, preventable medical errors kill a population roughly the size of Miami. This straightforward fact puts into perspective an enormous public health crisis: hospital errors are the third leading cause of death in the United States. Why have safety improvements been so slow-moving at many hospitals, and why do fatal mistakes continue to occur?...Stern Strategy Group   |   June 23rd, 2022

Each year, preventable medical errors kill a population roughly the size of Miami. This straightforward fact puts into perspective an enormous public health crisis: hospital errors are the third leading cause of death in the United States. Why have safety improvements been so slow-moving at many hospitals, and why do fatal mistakes continue to occur?

The core problem is the lack of awareness on the part of consumers and health care purchasers – of both the scale of the danger and how to accurately gauge the safety performance of hospitals before choosing where to be treated. Hospitals that draw automatically on their local populations for patient intake, rather than having to compete with multiple rivals, often face little pressure to examine and scrutinize their performance. And for scrupulous consumers, existing data on hospital safety standards tends to be conflicting and opinion based.

The Leapfrog Group, a national nonprofit organization driving a movement for quality and safety improvements in American health care, devised a Hospital Safety Grade to help address this crisis. Calculated using objective statistics and input from top patient safety experts and made publicly available for free, the ranking system assigns letter grades of A, B, C, D or F to hospitals based on how well they protect patients from errors, injuries and infections.

The Leapfrog Hospital Safety Grade serves the vital purpose of substituting a simple, easily understood ranking system for the multitude of unreliable and contradictory information that exists on hospital performance. But to fulfill its function of holding hospitals accountable and saving lives, the Safety Grade had to become widely known and adopted as a health care ranking tool.

In 2012, Stern Strategy Group joined forces with The Leapfrog Group to help launch and support what would become its flagship initiative, The Leapfrog Hospital Safety Grade. The goal of the initial public relations strategy for Leapfrog was to highlight the crisis of preventable medical errors impacting millions of Americans at the national level, and position the Safety Grade as the premier evaluation and measurement tool in the health care industry for quantifying hospital performance.

The initial campaign was a success; Stern secured high and consistently rising media coverage about the Hospital Safety Grade, peaking twice annually upon release of new grades in the spring and fall. However, over time, as the Safety Grade became seen as less an innovation and more as an established evaluation tool, Stern and Leapfrog determined that a fresh initiative was needed to boost awareness of the Grade and the broader issues surrounding hospital safety.

In 2017, Stern devised and launched a comprehensive communications program – spanning issues-based PR, product and messaging strategy, regional and national media and social strategy. Having already established the Hospital Safety Grade as a vital tool for measuring hospital safety standards, Stern sought to more directly reach local populations, raising awareness about the strengths and shortcomings of their own neighborhood hospitals. This strategy was based on the belief that consumers would pay closer attention to an issue if it could be successfully localized, with our campaign showing the impact on their own safety and that of their family, friends and neighbors. This differed from the initial strategy, which was based on reaching out to national media with larger, but less emotionally engaged, audiences.

Accordingly, Stern built and leveraged an extensive nationwide media contact database to include more than 50 media lists, comprising approximately 3,000 reporters. The focus was on reporters with strong connections to local communities, and a background in reporting on state, city or town issues. Rather than just highlighting national trends (e.g., the number of people who die each year from medical errors), Stern provided local market reporters with hyper-focused information on their city’s or state’s hospitals, including how they were performing against national averages.

“The narrative of Leapfrog’s messaging changed from a high-level overview of hospital safety problems in the United States to how the average consumer’s own hospital was faring in the rankings. This drove unprecedented consumer and community activism, serving Leapfrog’s goal of raising awareness of hospital safety issues and the benefits of its Safety Grade.”

The Stern and Leapfrog teams saw a substantial increase in media placements following the launch of the new campaign, rising from 659 placements nationwide in spring 2017 to 1,340 placements by fall 2017. This number rose markedly to nearly 2,300 placements in combined national, broadcast, regional and trade media by spring 2018. Local and regional coverage included placements in NBC New York, NBC Chicago, Crain’s New York, Crain’s Chicago, The Baltimore Sun, The Charlotte Observer, NJ.com and The Chicago Tribune. The increase in local coverage coincided with national media placements as well, including recurring columns for Leapfrog’s CEO in The Wall Street Journal and Forbes, and feature pieces in AARP, The New York Times and NPR.

Stern also realized another key goal of the PR strategy: increasing online traffic to Leapfrog’s website and hospital searches. In April 2018, hospital searches were conducted in every state. Of the total 178,150 website sessions, 67.84% conducted local hospital look-ups. In October 2017, of the total 231,996 website sessions, 156,275 of those conducted searches. Overall, within a year, Leapfrog had garnered more than 1.4 billion impressions.

The Leapfrog Group continues to be viewed as a leader in the health care sector and a trusted source of reliable, transparent information on hospital safety, helping to drive hospitals toward greater improvement in caring for patients and protecting them against preventable medical errors. The Leapfrog case study demonstrates the importance of a strong local dimension to a PR strategy, one that can successfully motivate individual consumers and community groups. Stern Strategy Group has the capability to connect you with local reporters who can drive awareness of your organization with the people most impacted, as well as with trade and national media, to further amplify the conversation.