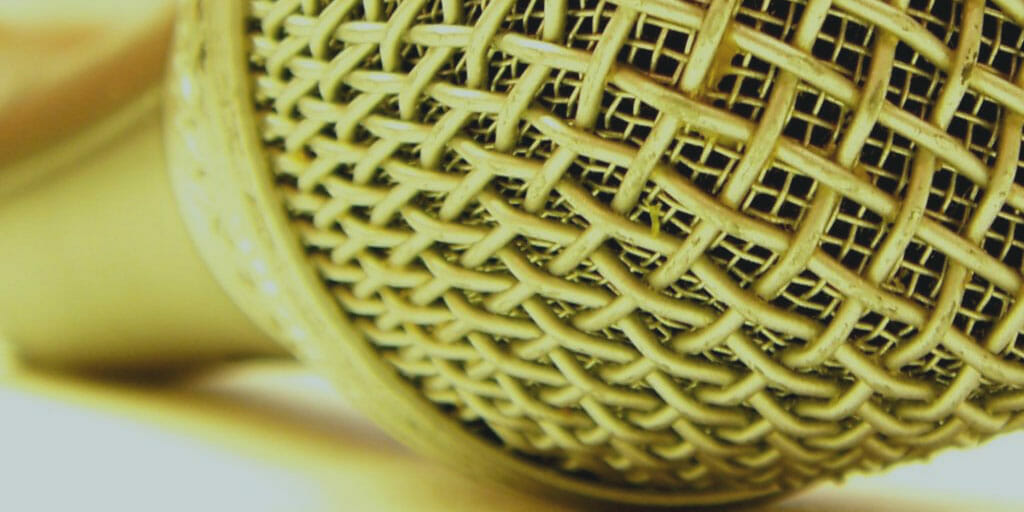 Ask just about any leader to name the most valuable attributes a team member can have and creativity is likely to be near the top of the list. In fact, 60% of CEOs cite creativity as the most important leadership quality, according an IBM global survey (compared to 52% for integrity and 35% for global...Stern Strategy Group   |   April 16th, 2020

Ask just about any leader to name the most valuable attributes a team member can have and creativity is likely to be near the top of the list. In fact, 60% of CEOs cite creativity as the most important leadership quality, according an IBM global survey (compared to 52% for integrity and 35% for global thinking).

Yet, an Adobe State of Create study indicates that only one in four of us believe we are living up to our creative potential; and three out of four are feeling increased pressure to be “productive” rather than “creative.” But for those of us whose jobs center on generating creative content ideas (and implementing them), we need to be both – big time. All the time.

Here’s the million-dollar question: can creativity be learned?

Many see creativity as a rare trait, an innate talent that’s more art than science and next to impossible to instill it in those who don’t come by it naturally. Not true. Nearly 75% of Fast Company’s “Most Creative People” believe creativity can indeed be taught.

There’s one group of professionals whose life’s passion and work is centered on creativity: comedians. What demands more creativity than consistently coming up with new material designed to appeal to their audiences emotions and get them to react? (Hey communicators, sound familiar?)

4 Ways to Get Your Creative Juices Flowing

Take a page from the books of a few of the best comedians of our time and heed their advice for spurring creativity.

Ricky Gervais: Just do something

The PBS documentary American Masters: Woody Allen gives viewers a peek into Allen’s creative process. Each year, the filmmaker and writer dips into a drawer filled with his random notes; when he’s struck by an idea he likes, he writes a script and puts it away until shooting begins. Allen says constant edits makes the material dry, stale and forced.

Lesson: Don’t overwork an idea. If momentum stalls, put the project aside and come back to it later.

Seinfeld admits he can spend “two years” working on a joke. In a New York Times interview, he explained that his process is simple, starting with thinking of something humorous. He once decided the word Pop Tarts was funny, and developed material about how the frosted treat left a lasting impression on his elementary school days – a hit joke for the ages.

In a tribute to George Carlin, Louis CK said he found his creativity by learning about Carlin’s work habits. Every year, Carlin would develop new material and throw out all of his old jokes. A young Louis CK didn’t understand this – how could someone throw out jokes he worked so hard creating? Broke and directionless, he took Carlin’s advice, threw everything away and started over. By rebooting his career and telling deeper, more interesting jokes about his life, Louis CK became one of the most popular and sought-after comedians of our time.

Creativity is a signature skill to hone, no matter your job or industry. It’s spurs ideas, rallies teams, strengthens brands, and helps drive demand for new products. I’m not a comedian (only my eight-year-old daughter thinks I’m funny… sometimes), but I am creative – in great part because I’m empowered to be. Creativity thrives in environments that encourage experimenting and questioning. By taking, and giving others, opportunities to explore, share, fail (while finding humor in the process), you will create an atmosphere that stimulates innovative thinking – and generates more creative marketing ideas. You, your team, your company and your customers will reap the rewards. And that’s no joke.