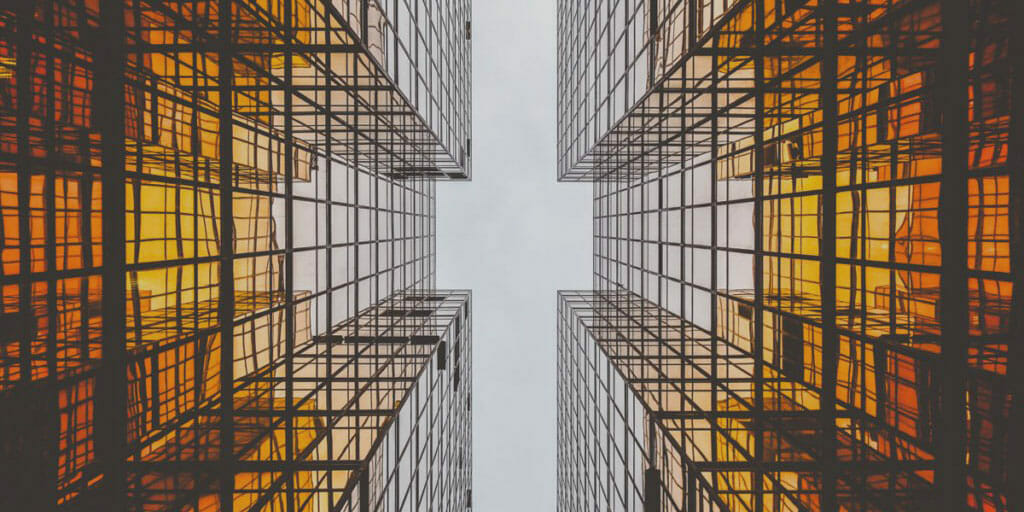 The Human Side of Media Relations Strategy

The world is ending and it’s all because of artificial intelligence (AI). At least it is if we’re to believe the endless stream of stories from futurists predicting the collapse of the global economy because AI stole our media relations strategy jobs. These fears are not unfounded. Rapid leaps in AI are putting entire professions...Stern Strategy Group   |   May 14th, 2020

The world is ending and it’s all because of artificial intelligence (AI). At least it is if we’re to believe the endless stream of stories from futurists predicting the collapse of the global economy because AI stole our media relations strategy jobs.

These fears are not unfounded. Rapid leaps in AI are putting entire professions and industries on the chopping block. Travel agents are all but extinct thanks to flight-tracking algorithms; IBM’s Watson is gunning to displace accountants. Machines are even writing some financial and sports stories for newspapers previously written by reporters. So what about media relations strategy? Will your humble narrator be out of a job in the next five years because a machine learned to pitch better than me? Not likely. Here’s why.

“Hate” might be a bit strong. But think back to the last time you had a problem with a bill and you called the company to sort it out. Undoubtedly, you ended up speaking to a robot who tried to guide you through a seemingly endless number of menus. If you’re like me, you ended up screaming “OPERATOR” at your phone while frantically pressing “0” in hopes of getting a real person to help you. While this may be an illustration of my impatience, it also illustrates that when we have challenges, we want a human touch.

The same is true of journalists. Their challenge is finding and writing an interesting story, and they want to work with people to solve it.

Journalists hate automated, or blanket, pitches. They’re often poorly thought out and/or completely unrelated to what the journalist is covering.

Indeed, the most productive relationships I’ve built with journalists have been predicated on humanity. Whether it be sharing a mutual love for dark humor, discussing the qualities of favorite beers, or recognizing this person doesn’t want to get personal so I know to keep my emails strictly business.

Tailored, human-centered, successful media relations strategy will never be done by a machine. However, if your objective is to annoy every journalist in the world by flooding their inbox with automated and off-target pitches, then the Machine is your man… or thing.

How I Learned to LOVE the Machine

It’s an interesting theoretical debate. On one side, people argue “yes” if creativity is defined as combining random ideas until something “creative” emerges. However, the “creative” output is often less than useful, and in some cases, completely terrifying. Take this video of Bob Ross’ “Joy of Painting” being run through an artificial learning machine trying to find images that aren’t there. Creative? Maybe. Useful? Not unless you enjoy nightmares.

In PR, we need a more nuanced definition of creativity. It’s not about just mashing concepts together until something useful comes out. It’s about finding new ways to excite and delight your audience; to drive behavioral change or shift perception; to get that journalist to bite. Whether it be in messaging, content creation, or media relations strategy, we employ concepts drawn from psychology, journalism, behavioral economics, and good ol’ storytelling in unique ways. Computers can’t do this today – and maybe not ever (or at least for quite some time).

However, the Machine accomplishes other things to give us the time we need for do these higher-level creative endeavors – more often and more effectively. For instance, I automate social media publishing, components of media list management and building, and as much  analytics and reporting as possible. (I would have pulled all my hair out years ago if not for automated reporting.)

As AI evolves, it will continue to eat up these mundane tasks and free us to do more of the important – and fun – stuff like strategy, messaging, and chatting with journalists about their latest comical tweet or the last good beer they had, and of course, how your client is the perfect fit for their next story.

I’ve been proven wrong by technology before (I once bet the Tamagotchi would be the pinnacle of digital pets), but I’m confident in this.