As individuals, organizations and communities grapple with the harmful effects of technology – from distraction and skill loss to misinformation and social strife – acclaimed sociologist and New York Times bestselling author Nicholas Carr shows us how we can shape a different future by avoiding past mistakes and crafting creative solutions to current and future problems.

A visiting professor at Williams College and a former executive editor at Harvard Business Review, Carr has spent decades observing and dissecting how technology, particularly digital media, artificial intelligence and automation, can undermine our ability to think critically, retain knowledge, perform tasks and make decisions. As an educator, advisor and speaker, he shares sage advice and research on how to proactively reclaim our brains and gain more control of our lives at work, at home and in society.

“When we constrict our capacity for reasoning and recall or transfer those skills to a gadget, we sacrifice our ability to turn information into knowledge,” Carr writes in his Wall Street Journal essay, “How Smartphones Hijack Our Minds.” “We get the data but lose the meaning. Upgrading our gadgets won’t solve the problem. We need to give our minds more room to think.”

Carr’s 2019 article, “Thieves of Experience: How Google and Facebook Corrupted Capitalism,” may seem more timely now, but it is just one in a series of early warning bells he has been sounding since the publication of his prescient 2008 essay “Is Google Making Us Stupid?” which remains a modern classic. His New York Times bestselling book, “The Shallows: What the Internet is Doing to Our Brains” – a Pulitzer Prize finalist – was an early examination of the high price we pay for enjoying “the internet’s bounties.” While today’s remote and hybrid workplace models offer many benefits, Carr argues that the associated losses, especially to individual cognition, may justify a reconsideration of how often we engage through screens.

A New York Times review of his 2015 book, “The Glass Cage: How Our Computers Are Changing Us,” called Carr’s insights into the division of labor between humans and AI “essential.” A witty and thought-provoking orator and analyst, Carr describes the dangers of an overreliance on robots and artificial intelligence and offers constructive advice on designing automation to get the most out of computers while also protecting human skills, insights and values. Carr challenges decision makers in every sector to think critically about the future of work, the future of technology, and the future of humanity.

“We need to become better stewards of our own technological future because technology itself is not going to make us better human beings,” Carr explained at Purdue University’s Dawn or Doom Conference. “That’s something that only we can do, both individually and as a society.”

A former executive editor for the Harvard Business Review, Nicholas Carr’s work has been published in The Atlantic, The Wall Street Journal, The New York Times, Wired, Nature, MIT Technology Review and other publications. His essays, including “Is Google Making Us Stupid?” and “The Great Forgetting,” have been collected in several anthologies, such as “The Best American Science and Nature Writing,” “The Best Spiritual Writing” and “The Best Technology Writing.”

Carr served as a member of the Encyclopedia Britannica’s editorial board of advisors, was on the steering board of the World Economic Forum’s cloud computing project and was a writer-in-residence at the University of California at Berkeley’s journalism school. In 2015, he received the Neil Postman Award for Career Achievement in Public Intellectual Activity from the Media Ecology Association. He has appeared on a wide range of radio and television programs, including NPR’s All Things Considered and OnPoint, the PBS NewsHour, MSNBC’s Morning Joe, CBS Sunday Morning and The Colbert Report.

Carr is currently a visiting professor of sociology at Williams College and holds a B.A. from Dartmouth College, as well as an M.A. in English and American Literature and Language from Harvard University.

Nicholas Carr is available to advise your organization via virtual and in-person consulting meetings, interactive workshops and customized keynotes through the exclusive representation of Stern Speakers & Advisors, a division of Stern Strategy Group®.

Is Google Making Us Stupid?

This is the question acclaimed sociologist and New York Times bestselling author Nicholas Carr posed in his 2008 essay in The Atlantic, subtitled “What the Internet is Doing to Our Brains.” In this presentation, Carr brings the story up to date, examining the intellectual and social consequences of smartphones and social media as well as the internet in general. Drawing on a rich array of scientific evidence, Carr explains how our devotion to screens is taking a profound toll on our analytical and problem-solving skills, our ability to think deeply and creatively, and even our social and emotional lives. He explores how organizations can sabotage themselves when they require ceaseless screen time and device-monitoring. Weaving insights from his bestselling book, “The Shallows,” and his Wall Street Journal essay, “How Smartphones Hijack Our Minds,” Carr helps participants re-think their habits so they can become more conscious and productive people at work and at home, and set a course toward a different and better future.

The Future of Work: Balancing the Human + AI Equation

For decades, technology has been helping humans perform tasks, taking the drudgery out of work, enhancing productivity and, in some cases, eliminating the need for people to be involved at all. But automation has a dark side. When pursued rashly, it can undermine human performance, erode the subtlest of human talents and put an organization’s future at risk. During this thought-provoking presentation, New York Times bestselling author and former Harvard Business Review executive editor Nicholas Carr – author of “The Shallows” and the Wall Street Journal essay, “Automation Makes Us Dumb” – encourages organizational leaders to pause before offloading too many tasks to robots and AI. Drawing on decades of research, he explains how automation is reshaping work in every sector, including professional and white-collar jobs long considered the special preserve of humans. He will explore automation’s hidden and sometimes disastrous psychological effects. And he will lay out a practical new approach to the design of automation systems that ensures we get the best out of people as well as machines.

Welcome to the Metaverse: The Promise and Peril of Tech’s New Era

The pandemic has changed how we live, work and learn, pushing us to spend ever more time in virtual spaces. We may not realize it, but our recent experience provides a foreshadowing of the much-discussed “metaverse” — the expansive virtual world that Big Tech is rushing to build. Digging behind the hype, New York Times bestselling author Nicholas Carr explains what the metaverse is, why technology companies are investing so heavily in it and how it promises to change our lives. He will take participants on a fantastic voyage, probing the frontiers of augmented and virtual reality, cybercurrency and NFTs, and virtual work and commerce. Will the metaverse be the world of our dreams — or of our nightmares?

From Fake News to Deep Fakes: Can Truth Survive Technology?

The misinformation that flows through social media has distorted our elections and hindered our response to the pandemic. But it’s only the beginning. Advances in artificial intelligence are enabling computers to generate ever more convincing “deep fakes” — in the form of false text, photos, video and audio. In a provocative and sometimes mind-boggling talk, New York Times bestselling author Nicholas Carr will take us on a tour of deep-fake production today, revealing how ever more realistic forgeries are threatening our very conception of “the truth.” Looking forward, he will examine where deep-fake technology is headed and how it may reshape society.

Beautiful Lies: The Art of the Deep Fake

How to Fix Social Media ($)

What the Silicon Valley Idealists Got Wrong

Thieves of Experience: How Google and Facebook Corrupted Capitalism 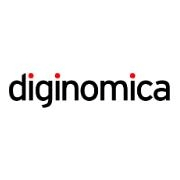 Nicholas Carr Was Right - IT Died, But was Resurrected

Can Journalism Be Saved?

Why Trump Tweets (And Why We Listen) 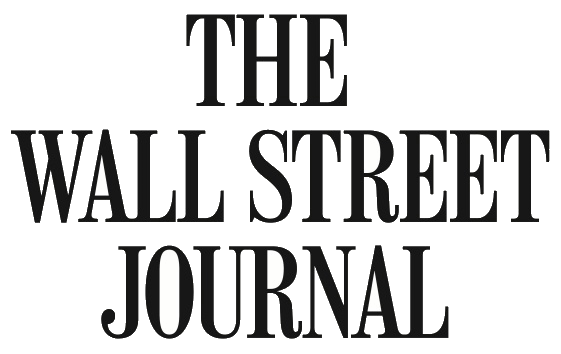 How Smartphones Hijack Our Minds

These Are Not the Robots We Were Promised

A Brutal Intelligence: AI, Chess, and the Human Mind

Amazon's Next Big Move: Take Over the Mall

Tech 'Utopia is Creepy,' According to Nicholas Carr

Op-Ed: Let's Rein in the Internet of Things Before It's Too Late

How Social Media is Ruining Politics

Why Robots Will Always Need Us 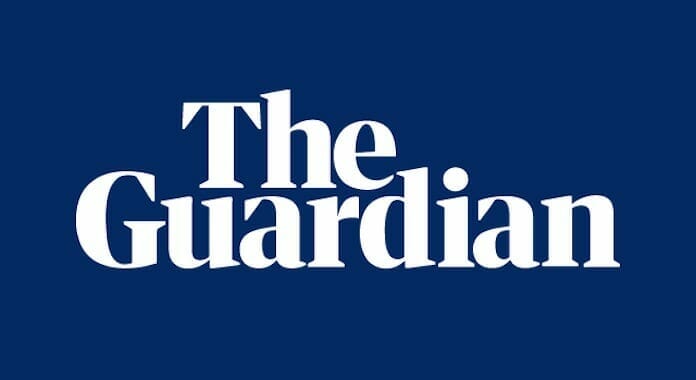 Are We Becoming Too Reliant on Computers?

All Can Be Lost: The Risk of Putting Our Knowledge in the Hands of Machines

Why Our Innovators Traffic in Trifles

The Library of Utopia

Is Google Making Us Stupid? 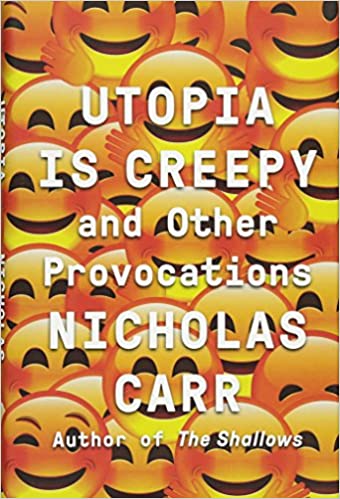 Utopia is Creepy and Other Provocations 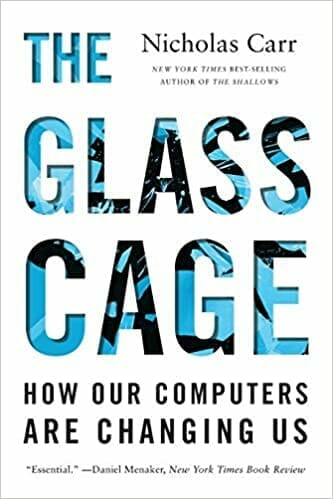 The Glass Cage: How Our Computers Are Changing Us 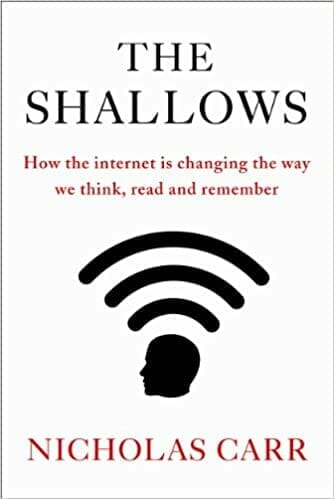 The Shallows: How the Internet is Changing the Way We Think, Read and Remember 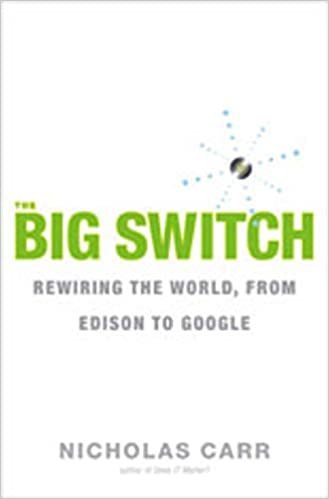 The Big Switch: Rewiring the World, From Edison to Google 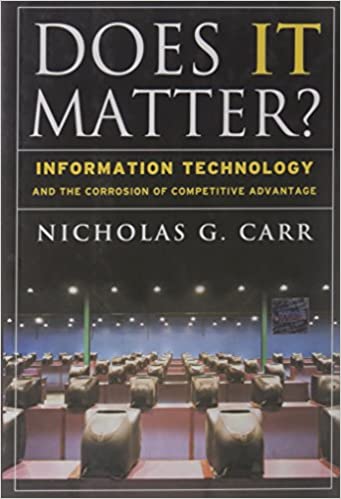 “The Spanish Council of Psychology, the leader of psychology in the Ibero-American world, held its annual conference (virtually) on November 14, 2020 featuring well-known author and lecturer Nicholas Carr who spoke about the mind and social networks. His inclusion on the list of speakers for our conference was without a doubt the main incentive to register and participate in the conference and was a large part of the conference’s success.” 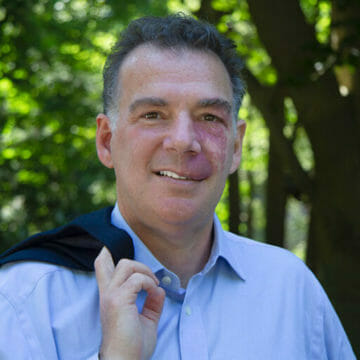 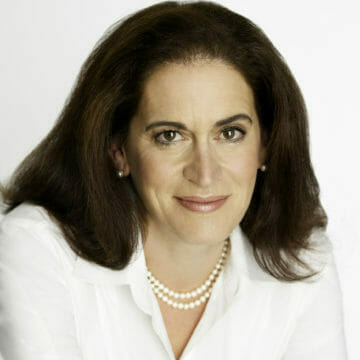 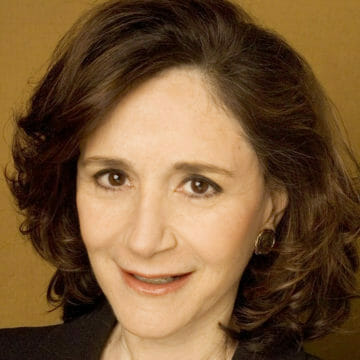 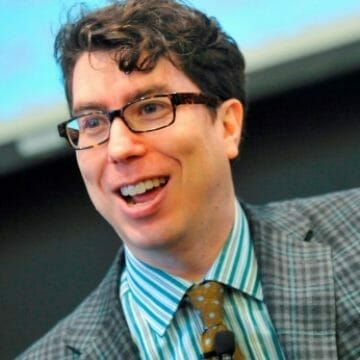