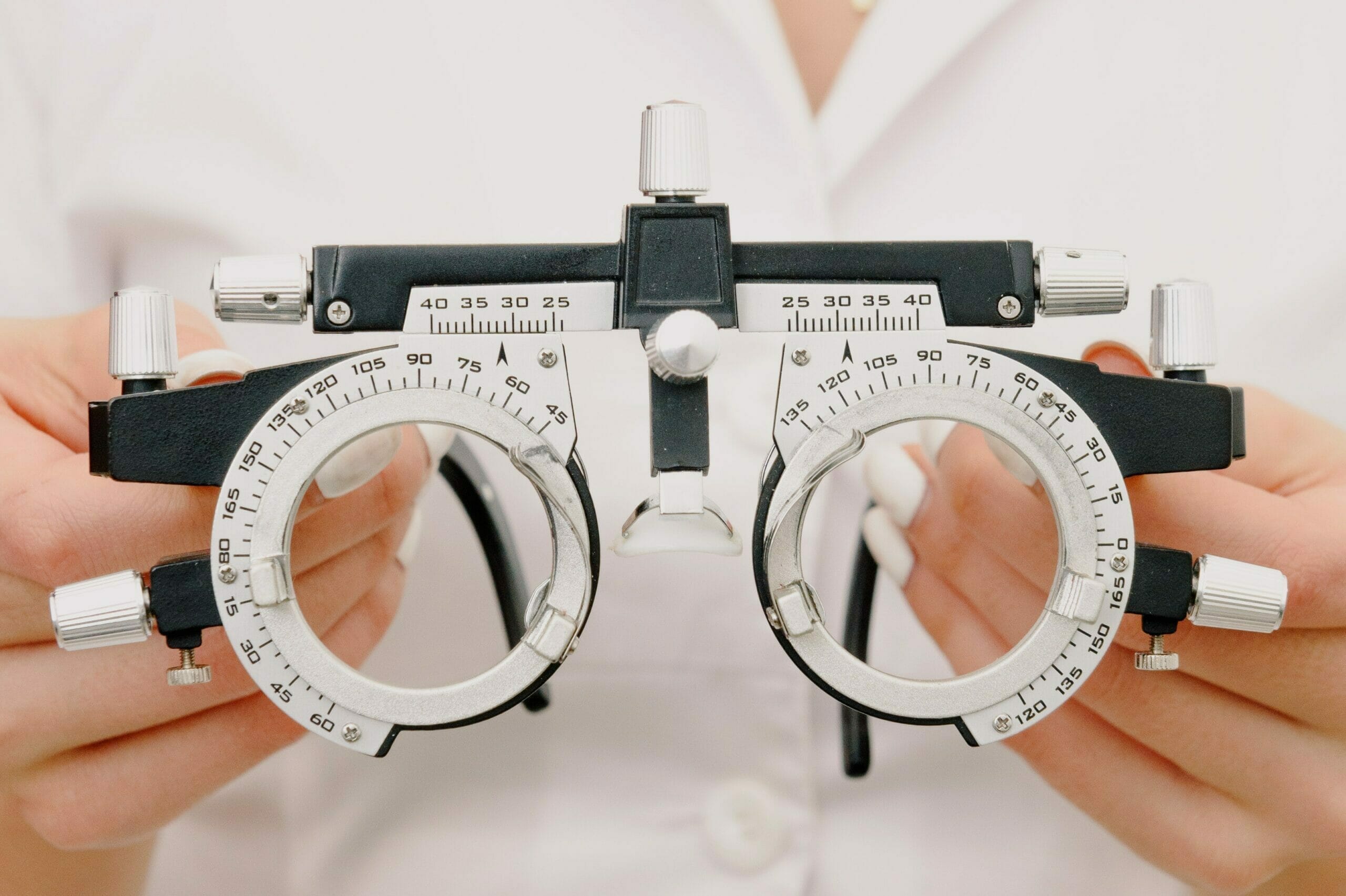 For National Disability Employment Awareness Month, we have adopted a new initiative that is near and dear to our Human Resources Officer Eveline Brownstein. What might seem like a small change will help readers struggling with visual disabilities.

October is National Disability Employment Awareness Month. I’ve been given a wonderful opportunity to contribute to the mission of the NJ Commission for the Blind and Visually Impaired, presenting a program of best interviewing tips to the community they serve. This is particularly meaningful for me because it is a way to honor my father-in-law Paul Brownstein’s legacy.

My now departed father-in-law became blind at the age of 40. He was one of the founding and often honored members of the Braille Institute of Los Angeles. Paul is one of the most inspirational people in my life. His blindness did not impede his ability to do all of the things that brought him joy. He was especially fond of exploring new cuisines and would catch a public bus to interesting restaurants in the Los Angeles area. Then he would come home and sit at his voice-recognition-enabled computer and “type” up a summary of his thoughts on these culinary experiences. Did I mention that he enjoyed cooking and would regale us with his latest cooking adventures? He taught me that blindness or visual impairments were not limiting. Especially in a world where adaptive technologies and accommodating people existed.

According to a Bureau of Labor statistics report, in 2021 Workers between the ages of 16 and 44 represent the largest population of employees with disabilities – approximately 3.5 million. Of those, almost 2 million have vision difficulty. The second-largest population of workers with disabilities is between the ages of 45 and 59 at 3.1 million. Almost 2 million of them experience vision difficulty.

On September 6, Stern Strategy Group adopted a universal 14-point font size for all its electronic communications. I am proud to work for a company that believes in and supports inclusivity, and is using adaptive technology to accommodate the visually impaired. I hope this inspires you and your organization to include visual disabilities in diversity and inclusion initiatives.