Chris Painter is a globally recognized leader and expert on cybersecurity, cyber policy, cyber diplomacy and cybercrime. He has been on the vanguard of U.S. and international cyber issues for over thirty years — first as a prosecutor of some of the most high-profile cybercrime cases in the country and then as a senior official at the Department of Justice, FBI, the National Security Council and the State Department.

Among other roles, Painter is currently President of the Global Forum on Cyber Expertise Foundation, serves on the Board of the Center for Internet Security, is a non-resident Senior Advisor at the CSIS, an Associate Fellow at Chatham House, and is a member of the Public Sector Advisory Board for Palo Alto Networks. He was also a co-chair of the Ransomware Task Force and a Commissioner on the Global Commission on the Stability of Cyberspace.

In his most recent government role as the nation’s top cyber diplomat, Painter coordinated and led the United States’ diplomatic efforts to advance an open, interoperable, secure and reliable internet and information infrastructure. The pioneering office that Painter established — the Office of the Coordinator for Cyber Issues — was the first high-level position and office dedicated to advancing the diplomatic aspects of cyber issues ranging from national security to human rights matters.

Prior to joining the State Department, Painter served in the White House as Senior Director for Cyber Policy in the National Security Council. He was a senior member of the team that conducted the President’s Cyberspace Policy Review in 2009 and subsequently helped create and then structure a new directorate in the National Security Council devoted to these issues. As a federal prosecutor, he prosecuted, among others, notorious hacker Kevin Mitnick, one of the first widespread distributed denial of service attacks and the first internet stock manipulation cases. He also chaired the G8 (and then G7) High-Tech Crime Group for over ten years.

Painter was named the Bartels World Affairs Fellow by Cornell University for 2017-2018, received The Order of the Rising Sun from the Government of Japan for promoting U.S-Japan cyber cooperation in 2018, and received the Order of Terra Mariana from the President of Estonia in 2020 for promoting cyber cooperation. He is also the recipient of the RSA Award for Excellence in the Field of Public Policy (2016), the Attorney General’s Award for Exceptional Service, and the Intelligence Community Legal Award (2008).

He is a graduate of Stanford Law School and Cornell University and clerked for US Circuit Judge Betty Fletcher.

Chris Painter is available to advise your organization via virtual and in-person consulting meetings, interactive workshops and customized keynotes through the exclusive representation of Stern Speakers & Advisors, a division of Stern Strategy Group®.

How Do We Get Everyone to Be Cyber Smart?

What does being cyber smart mean? How we can get everyone fighting the good fight against cyber attacks? Hear from globally recognized leader and expert on cybersecurity and cyber policy, Chris Painter, about what we can and should be doing. 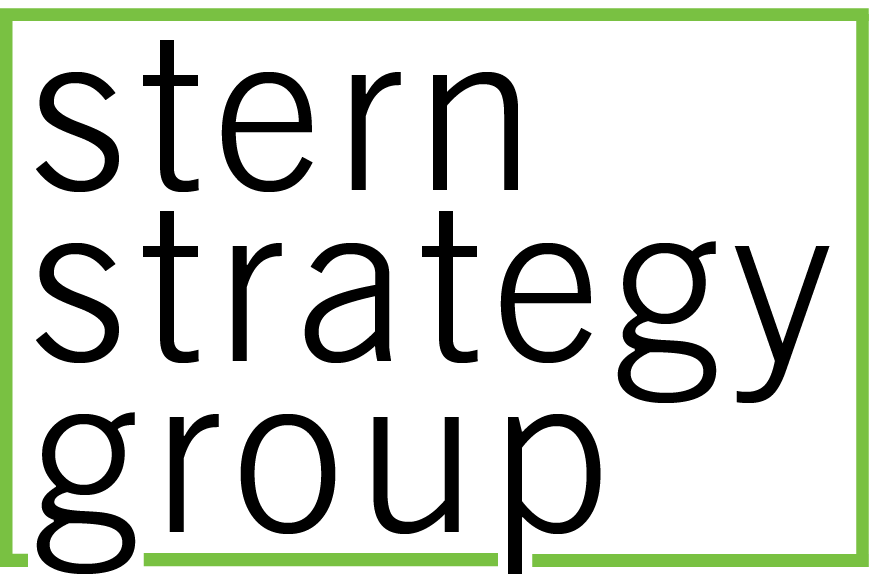 Cyber Ambassador Could Soon Take On a World of Challenges

Russian Hackers Hit The U.S. Yet Again — A Security Expert Details How To Respond

Mixed Signals in the Cyber Realm

The Future of Cyberspace in the Indo-Pacific

The Case for Diplomacy in Cyberspace 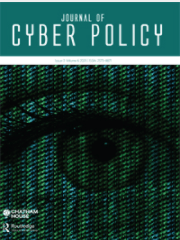 The United Nations’ Cyberstability Processes: Surprising Progress but Much Left to Do

Prioritizing Capacity Building as a Foundation for Cybersecurity and Stability

Chris Painter’s Global Commission on the Stability of Cyberspace Profile