Given the rapid evolution of technology, science and innovation, how can organizations prepare for what’s coming so they can be relevant, sustainable and profitable years from now?

As the newly appointed director of the Massachusetts Institute of Technology (MIT) Media Lab, Dr. Dava Newman – rocket scientist-engineer, inventor, author and global explorer – is a rare expert who offers leaders an up-close view of the future of emerging technologies that will change how we live, work and play. An interdisciplinary leader, longtime MIT educator and former NASA Deputy Administrator (the first woman engineer to serve in that role), Newman helps organizations in every sector prepare for the exciting changes ahead in such areas as artificial intelligence, engineering, design, biomedical research and wearable technologies. Her framework for innovation, developed and deployed at NASA, helps organizations create technologies that enhance society in a variety of areas, from health care and entertainment to sustainability and social justice. A technology pioneer perhaps best known for her second skin BioSuit™ planetary EVA system, Newman has a “moonshot” mindset when it comes to innovation.

“My philosophy is ‘let’s not do the same thing we’ve always done.’ No incremental design, if you will. What haven’t we thought of? I think a lot of innovation comes from asking, ‘How else could we attack this problem, what else and who should be at the table contributing their creative ideas?’” says Newman. “As a technologist and designer myself, what am I doing every day to positively impact society? Sure, as an engineer we create technologies and experiences, but we have to remember that our mantra is to create technologies that benefit society.”

While she is on a personal mission to make humanity an interplanetary species, Newman is equally passionate about taking lessons learned from space exploration and applying them to big problems here on earth, such as climate resilience and security. A faculty leader in her home department of Aeronautics and Astronautics at MIT’s School of Engineering for almost 30 years, Newman is also immersed in the study of human-machine robotic interactions. Recognizing that organizations can literally invent the work of the future by designing human-centered autonomous-AI systems, she is optimistic about the endless possibilities for people and businesses.

Chief among Newman’s passions is her leadership in changing the conversation around STEM (Science, Technology, Engineering, Math) to ensure excellence by including people from all walks of life as part of innovation teams, regardless of gender, ethnicity or socioeconomic status. A staunch advocate for women and people of color, she now uses the term STEAMD, expanding the definition to include arts and design. As an advisor, educator and leader, Newman emphasizes the powerful roles inclusion and empathy play in fueling innovation, unearthing new inventions and accelerating transformation for all.

“No more filtering anyone out,” says Newman, one of  the world’s most influential women engineers according to Forbes. “Rather, we must strive for infinite diversity in infinite combinations, empowering the women leaders of tomorrow!”

Dr. Dava Newman is the director of the MIT Media Lab. Her BioSuit™ has been exhibited at the American Museum of Natural History, London’s Victoria and Albert Museum, Paris’ Cite des Sciences et de L’Industrie, the Chicago Museum of Science + Industry, and the Metropolitan Museum of Art.

In addition to holding numerous design and compression technology patents, Newman is the author of Interactive Aerospace Engineering and Design, an introductory engineering design textbook. She has published more than 300 papers in journals, supervised 90 graduate student theses and supervised and mentored over 200 undergraduate researchers.

Newman has received honors from entities including, but not limited to, the NASA Distinguished Service Medal, the American Institute of Aeronautics and Astronautics (AIAA) and the Explorer’s Club. She is an AIAA Fellow and, separately, was named a Margaret MacVicar Faculty fellow in the year 2000, which is a distinguished 10-year MIT chair “granted for excellence in undergraduate teaching and innovation in education.”

Dr. Dava Newman is available to advise your organization via virtual and in-person consulting meetings, interactive workshops and customized keynotes through the exclusive representation of Stern Speakers & Advisors, a division of Stern Strategy Group®.

Work of the Future: Human/AI Collaboration

As the coronavirus pandemic fluctuates and eventually will fade, organizations are evaluating precisely how AI will augment human workers, how, when – or if – to return workers to office settings, and the future nature of jobs overall. What portions of work will be reserved for humans, and what will AI handle? What will be the high-paying jobs of tomorrow? In this presentation, MIT Media Lab director Dava Newman leverages her decades of interdisciplinary work at MIT, NASA and on industry boards to show leaders that they are empowered to reinvent the work of the future to ensure that human capital remains relevant. She also reveals leading-edge solutions surrounding both the intricacies and panoramic landscape of the “work of the future.”

Understanding the complex intersection between new technology and various types of innovative companies is crucial for success in today’s marketplace. MIT Media Lab director Dava Newman, a co-developer of NASA’s Innovation Framework, showcases a unique innovation spectrum comprised of established and startup companies, working with both existing and new technologies. In this presentation, Newman not only explains what these paradigms mean, but demonstrates their significance for government organizations and companies of all types within a 21st century innovation ecosystem.

The Future According to MIT’s Dava Newman

As Dava Newman leads MIT’s Media Lab, she is situated at a pivotal point in technological history where biologics are increasingly added to a digital landscape that had previously been populated by mostly AI pursuits. MIT’s Media Lab has always been at the cutting-edge, and in this presentation Newman teaches organizations not only about MIT’s emerging technology developments, but how they may ultimately transform organizations, communities and society.

Humanity will become interplanetary and is on a journey to Mars. We are closer to reaching the Red Planet with human explorers than we have ever been in our history. Space agencies, academia and industry are working on the technologies and missions that will enable human “boots on Mars” in the 2030s following a decade of human exploration on the moon in the 2020s. Dr. Newman highlights the latest revolutionary technologies including XR (mixed reality) and citizen science.

In this fascinating talk, Dr. Newman reveals recent space science missions to Pluto and Jupiter, the discovery of thousands of exoplanets, and orbital missions to monitor Spaceship Earth. Humanity will become interplanetary and is on a journey to Mars. However, Mars is not ‘Plan B’. Spaceship Earth, our pale blue dot, is the most magnificent planet to inhabit. Earth is speaking to us – are we listening? Supercomputer visualizations implementing artificial intelligence to curate Earth Systems data are shared as well as global to local to personal actions and solutions that can help regenerate the Earth’s oceans, land and air.

Eleanor Roosevelt once said that the “future belongs to those who believe in the beauty of their dreams.” I think the most important thing we can do is inspire young minds and to advance the kind of science, math and engineering education that will help humanity literally explore Mars. As an aerospace engineer and rocket scientist, Dr. Newman has spent her entire career dedicated to furthering STEM education. Here, she explains why she may have delivered the wrong message. “We made STEM a thing – you were either In or Out, ” she reveals. “I’d like to change the conversation. I now call it STEAMD. I bring in the arts, I bring in design – the Makers. No more filtering anyone out, but rather, we must strive for infinite diversity in infinite combinations, empowering the women leaders of tomorrow!” An inclusive, distributed leadership framework will be highlighted along with stories of untold women innovators and leaders.

Designing an Innovative Spacesuit for the Moon and Mars: Research & Development

Returning humans to the moon and venturing out to Mars provides an opportunity to do incredible science on the ground, meaning more time spent on extravehicular activity (EVA), spacewalks, or performing physically demanding tasks. This will require a lightweight, mobile space suit that will protect astronauts from the extreme environments. Dr. Newman discusses how new and innovative manufacturing methods are bringing the MIT BioSuit™ from concept to reality, allowing not only for a viable mechanical counter pressure suit, but for the first time, incorporating thermal and radiation protection into an advanced second skin spacesuit.

Why do we explore? To answer three enduring questions: 1. Where do we come from? 2. Where are we going? and 3. Is there life elsewhere in the Universe? My personal exploration of the Earth includes sailing around the world – 2 of us on our sailboat for 18 months (s/v Galatea www.galateaodyssey.org) teaching seminars on Exploration via Sea and Space, crossing the world’s oceans, visiting 33 island nations, and making the connections between our sailing circumnavigation and space exploration. In this talk, Dr. Newman shares survival stories from living and working in isolated, confined environments and highlights what she learned  from island and indigenous cultures living in balance with nature.

The Head Of The World's Coolest Innovation Lab Wants To Focus On...Public Policy

Life in Space: Preparing for an Increasingly Tangible Reality

Is Your Organization Ready For The Future? 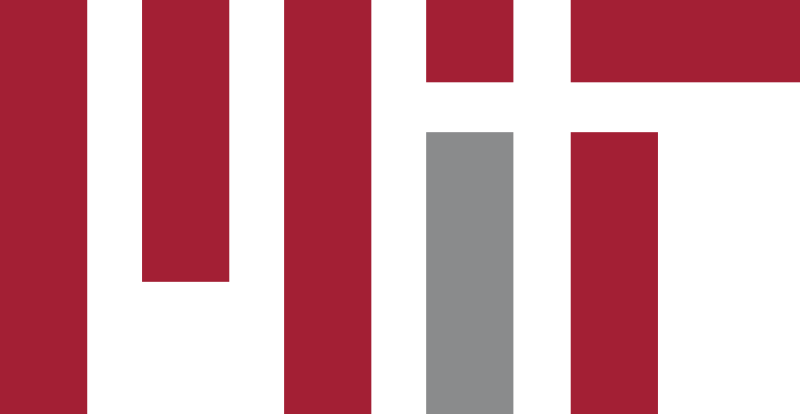 Through Other Eyes with Dava Newman 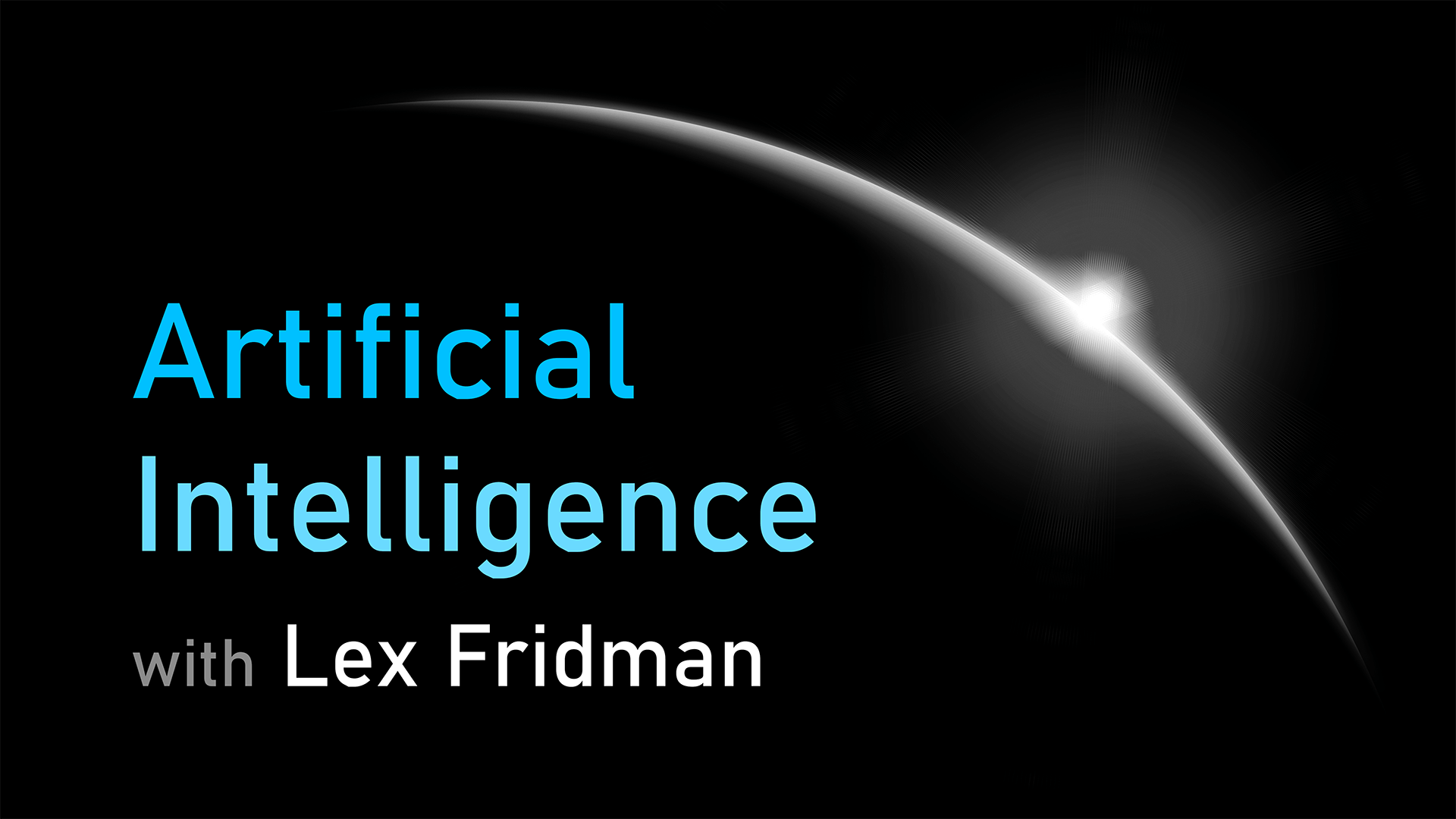 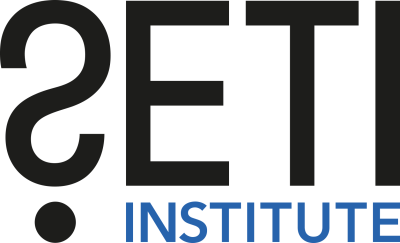 Spacesuits Have Been Bulky Since Before Apollo 11. A Skintight Design May Change That.

Apollo 11 Lifted Her Eyes to the Skies. Now this Montana Woman is Helping Chart a Course for NASA's Return to the Moon

Future Spacesuits Should be Beautiful - and Not Just for Space. Here's Why 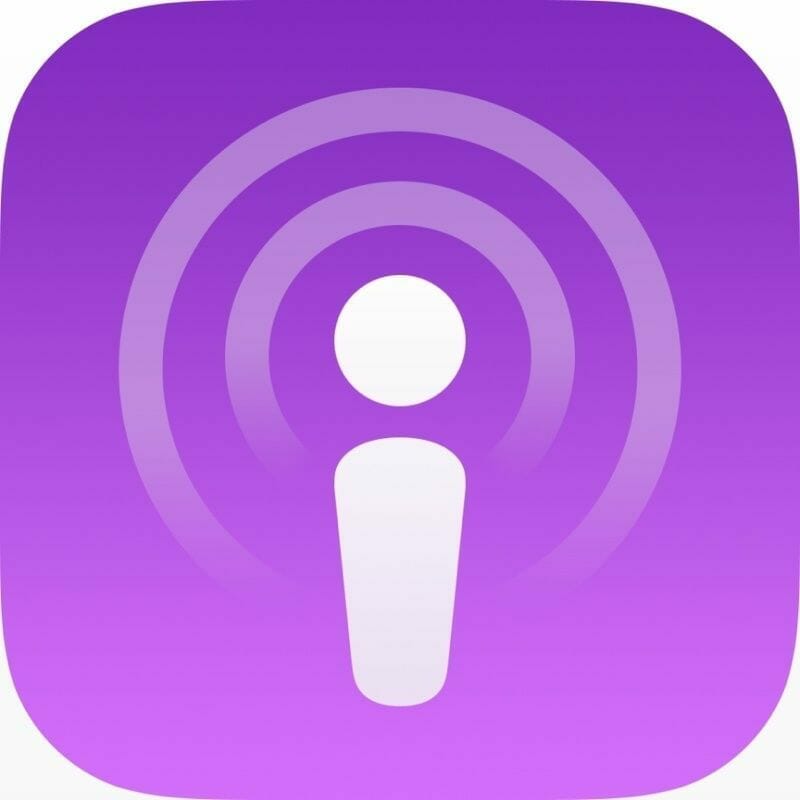 Designing a New Space Suit -- Customized to Each Wearer (Audio) 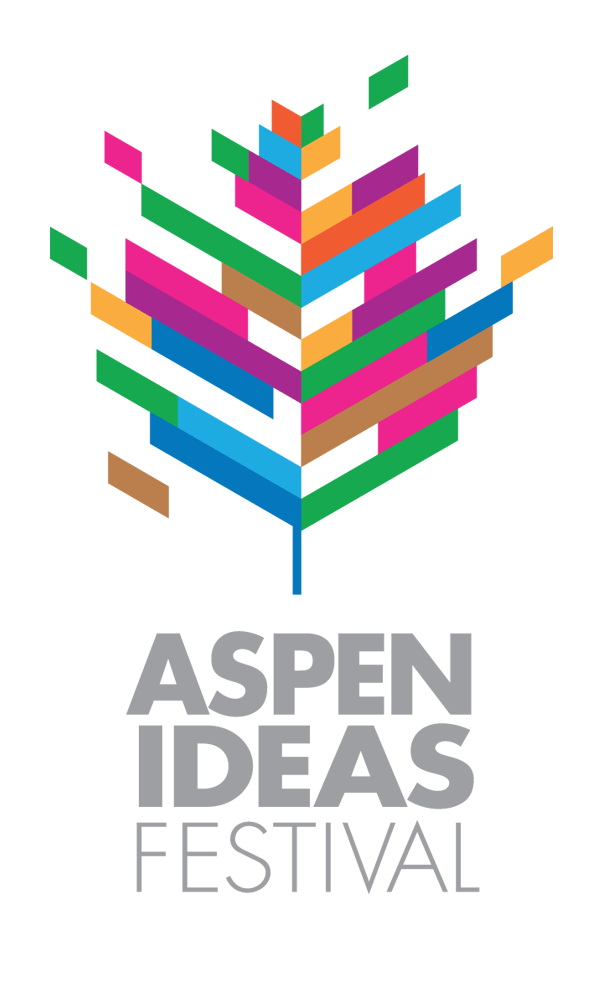 Climate Change From Space and on Earth (Video)

Dava Newman Brings Her Optimism, Passion for Space from MIT to NASA (with Audio)

When White House Rang, Dava Newman Thought It Was a Prank

Aerospace Gurus Show Off a Fancy Space Suit Made for Mars

This Sleek Spiderman Spacesuit Could Take Astronauts To Mars 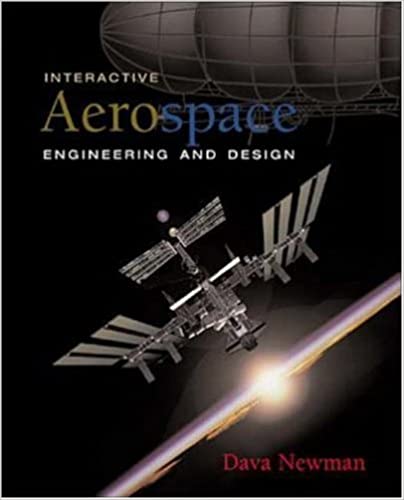 “Truly inspirational. One of the best minds to spur our interests and to change the world.” 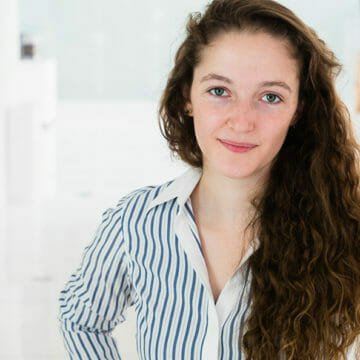