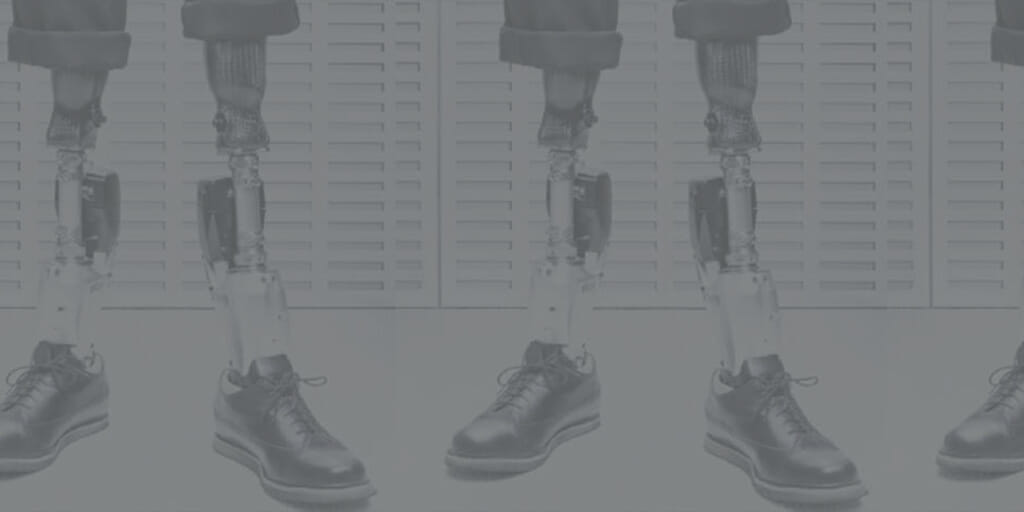 An Exhilarating TED Talk Shows the Future of Cyborg Technology

We have come a long way from the days when losing an arm or leg meant a permanent handicap. Modern bionic technology allows people who lose limbs to not only walk, run, climb, or do anything else they did before, but do it better. And still, this new generation of bionic humans are missing one element that...Brian Sherry   |   June 13th, 2018

We have come a long way from the days when losing an arm or leg meant a permanent handicap. Modern bionic technology allows people who lose limbs to not only walk, run, climb, or do anything else they did before, but do it better. And still, this new generation of bionic humans are missing one element that makes them whole again: the ability to feel their new body parts as extensions of themselves. Hugh Herr, the foremost pioneer in bionics, and himself a beneficiary of his technology, wants to move this technology to the next stage: the journey from bionic man to cyborg.

Herr, who lost his legs in a climbing accident more than 30 years ago, has been at the forefront of using technology to mitigate human disability. Herr argues that the same science and technology that will ultimately end disability in this 21st Century, will also be used to extend human capability beyond innate physiological levels – cognitively, emotionally and physically. His groundbreaking work was recently profiled in a 60 Minutes segment about the MIT Media Lab, where research in various fields is at its most cutting edge. But there are limitations to the current fruits of Herr’s progress. “I can’t feel my synthetic legs,” says Herr in a new and highly-watched TED talk, “How We’ll Become Cyborgs and Extend Human Potential.” “And because of that, my legs are separate tools from my mind and my body. They’re not part of me.” But at his MIT lab, Herr and his team are developing a new process: NeuroEmbodied Design. This radical approach would combine natural human body parts with synthetics, allowing people to feel no difference between the real and the artificial. Bionics can become not only the remedy to disability, but a standard way of enhancing the human body. The future would belong to the cyborgs.

Herr argues that this technology will lead to a society of cyborgs – and those cyborgs will be us and our descendants – within the next 100 years. “I believe that the reach of NeuroEmbodied Design will extend far beyond limb replacement, and will carry humanity into realms that fundamentally redefine human potential.” The implications are enormous: the human body could be enhanced with synthetic technology with superior capabilities, where the synthetics will no longer comprise separate tools from our bodies and minds, but intimate embodiments that we feel and move within our nervous systems. What began as Herr’s journey to cure his own handicap may end with the transformation – or evolution – of the human species into a new kind of being, possibly within the lifetimes of people who are currently living. Our ability to use this new technology to enhance human potential will only be bound by our imagination and the laws of Nature. This inspiring scientist’s passionate presentations offer a rare insight into what could be a future world in which human capability, expression and experience are profoundly extended into unforeseen realms.