Brilliant, who is the founder and CEO of Pandefense Advisory, is best known for having been a key member of the successful World Health Organization’s Smallpox Eradication Program. He was previously the president and CEO of the Skoll Global Threats Fund, vice president of Google, and the founding executive director of Google.org.

Brilliant is an M.D. and M.P.H. who is board certified in preventive medicine and public health. He also serves as a member of strategic advisory committees for the Berkeley School of Public Health at the University of California, Berkeley; Omidyar Network; and Kleiner Perkins Caufield & Byers Venture Capital.

In addition to his medical career, Brilliant co-founded The Well, a pioneering virtual community, with Stewart Brand in 1985. He also holds a telecommunications technology patent and has served as CEO of two public companies and other venture-backed startups.

Brilliant is the cofounder of The Seva Foundation, an NGO whose programs have given back sight to more than 5 million blind people in two dozen countries. He has written two books, and dozens of articles, including “Sometimes Brilliant“, his account of the successful eradication of smallpox. Brilliant has worked at city, county, state, federal and international levels. He was a “first responder” for CDC’s smallpox bio-terrorism response effort, has volunteered in Sri Lanka for tsunami relief, and he established Pandefense Advisory, an interdisciplinary consultancy that aims to prepare for possible pandemic influenza. He recently worked for the WHO polio eradication effort as well. He was Associate Professor of epidemiology, global health planning and economic development at the University of Michigan.

Brilliant earned a Master of Public Health degree in health planning and economic development from the University of Michigan, and he received his M.D. from Wayne Medical School. He has received several awards from the Government of India and from WHO. In 2005, he received an honorary Doctor of Sciences degree from Knox College, and he was named “International Public Health Hero” by the University of California. In February 2006, he received the Sapling Foundation’s TED Prize.

Larry Brilliant is available to advise your organization via virtual and in-person consulting meetings, interactive workshops and customized keynotes through the exclusive representation of Stern Speakers & Advisors, a division of Stern Strategy Group®.

Changing the World: One Challenge at a Time

Larry’s career reads like a movie script. It starts with him as a young doctor who gets recruited to deliver a Native American baby on the occupied Alcatraz Island in the San Francisco Bay in the late 1960s. He then gets swept up into the literal making of a movie, which involves psychedelic buses traveling cross country with the likes of Wavy Gravy and culminates in a Pink Floyd concert in England. He and some others stay on the bus, and travel for the next few years all the way to India. There, Larry meets Ram Dass and studies with a guru in a monastery in the Himalayas. The guru tells him to join the United Nations and eradicate smallpox. After numerous attempts to join the effort, accompanied with journeys up and down the mountain, he finally gets a UN job and eventually becomes one of the leaders of the WHO program that indeed eradicates history’s greatest killer. The story doesn’t stop there. Brilliant goes on to launch a foundation that eventually helps as many as 2 million blind people regain sight – with the help of the Grateful Dead and Steve Jobs, among others. He also becomes involved in a technology company that provides the core hardware and software for the founding of the pioneering online community, the WELL. Brilliant’s career is in every way remarkable. So, too, are his insights into where the world might be heading. In this presentation, he delivers multiple perspectives: those of a physician, a former CEO, a technologist, and – now – one of the world’s most visible philanthropists, to challenge each of us to change the world.

The first years of this century have brought increasing shocks – technological, political, economic, and climatic. Now we are facing mounting concerns about a possible biological crisis: an avian flu pandemic. But what is its probability? What steps can we take to prepare? And what are the broader implications for business and society?

Winning by a Nose in the Fight Against COVID-19

To Fight the Global Covid-19 Pandemic, We Need a Global Game Plan

What Needs to Be Done After COVID Vaccine Boosters? (Audio)

The ‘Forever Virus’ Won’t Go Away Until Kids Get Vaccinated

The Forever Virus: A Strategy for the Long Fight Against COVID-19

New Vaccines, New Administration: Why We Need A Collective Effort

How to Vaccinate the World

A Very Bumpy Ride Life in the Time of COVID, Part 2

‘We’re in for a Bad and Rocky Ride:’ Ex-WHO Doctor Who Helped Eradicate Smallpox Predicts COVID-19 Turmoil for Years

Coronavirus Future in America Will Be Whack-A-Mole: Q&A with Epidemiologist

Larry Brilliant on How Well We Are Fighting Covid-19

How Society Can Overcome COVID-19

The Next Pandemic is Inevitable. Are We Prepared?

The Wuhan Coronavirus: What Your Organization Needs to Know and Do Now

A Hippie Saves the World (Audio) 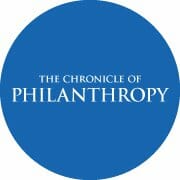 How Cataract Surgery Went From $500 to Under $2

Ebola: What Should We Do Now?

This Scientist Has a Plan to Stop the World's Next Pandemic 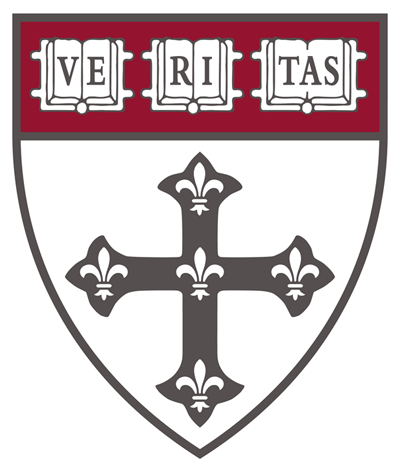 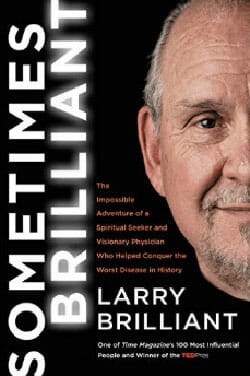 Sometimes Brilliant: The Impossible Adventures of a Spiritual Seeker, Tech Entrepreneur, and Visionary Physician Who Helped Eradicate One of the Worst Pandemics in World History 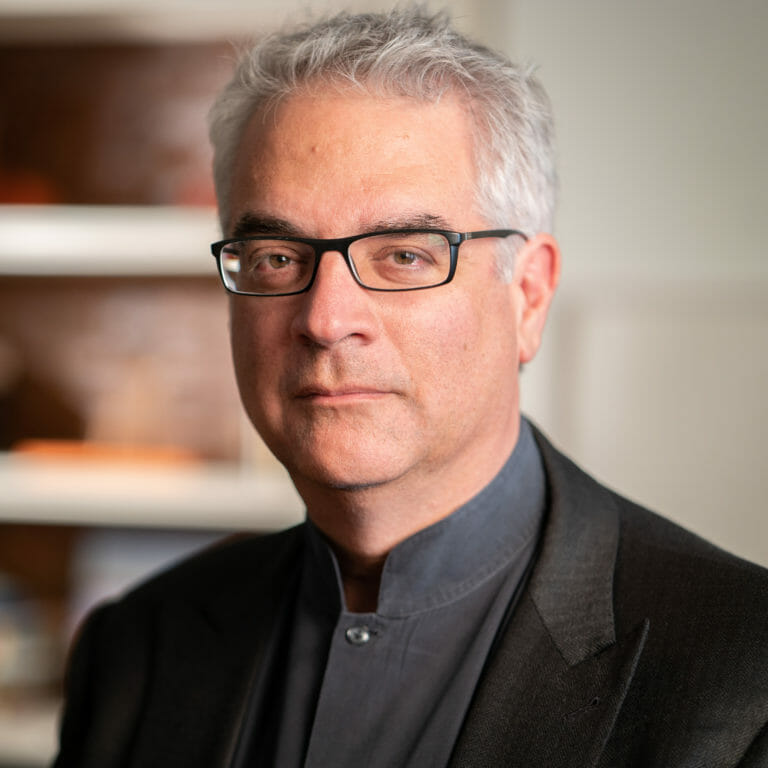